Johansen lives  and works in Oslo as a drummer/producer. Educated in Cultural Management from the University of Stavanger, 1999-2001.

Johansen released his first album Evening Songs (Taurus Records/Musikklosen) under his own name in the summer of 2005, an album for which Johansen have received very nice reviews. World Of Emily is his second release as a solo-artist. 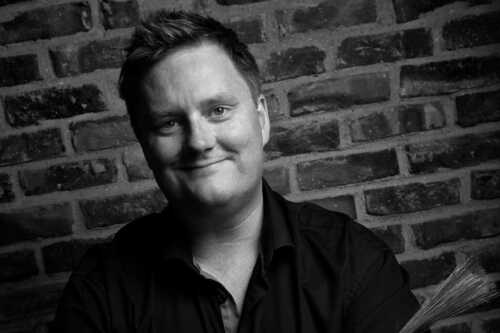